Reception of the Diplomatic Corps by the Federal Chancellor at Meseberg Castle on 09 July 2019.

The Diplomatic Corps, almost all of them, honoured with its presence the invitation to the German Chancellor’s summer reception at Meseberg Castle.

The constant challenges of the present day worldwide necessarily call for partnership at all levels, trust, as well as a commitment to the values and foundations of democracy, freedom and the rule of law. The upcoming meeting under the G20 initiative, Compact with Africa, was announced in the context of the entry into force of the African Free Trade Area.

On the occasion of the handshake with the Chargé d’affaires a.i. of Madagascar, the Chancellor expressed her satisfaction for the first meeting with the President of the Republic, Andry Rajoelina, in Geneva on 11 June, as part of the International Labour Organization’s centenary celebration, an opportunity in a multilateral framework to be convinced of a new beginning and the implementation of state reforms taking place in Madagascar. This will pave the way for the strengthening of cooperation, particularly in the fields of the environment, energy, agriculture and decentralization, without setting aside the extension to vocational training for young people. The working visits of two Malagasy Ministers in June, probably preliminary to others to come, are in this direction. 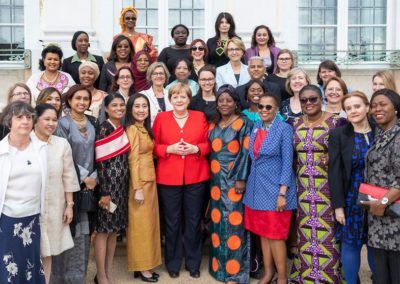 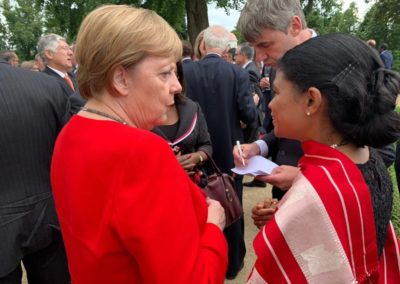 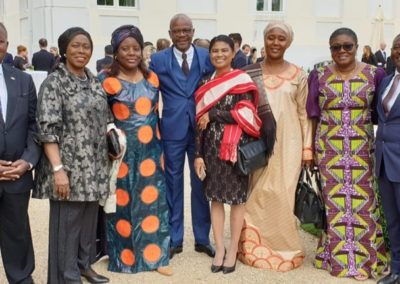 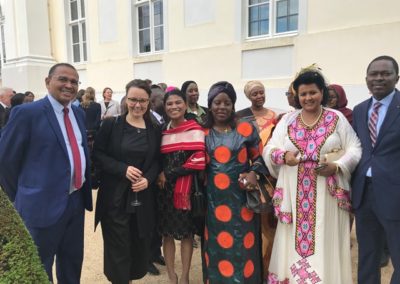